Not much birding recently, within a couple of weeks of the return to school the kids have fallen to the 'close contact isolation' so I'm back to spending most of my time at home until the end of the month. Work as always is a diversion and a window into birding, even if it means living vicariously through other people's news. I'm so used to grip coming from every direction after a decade in this game that it rolls off me now with little effect.

Today was a work day and the weather conditions appeared to have kept many indoors so news flow was relatively steady but never challenging. I fully expected that the limit of my birding would be something common through the garden, a Great Spotted Woodpecker or similar. 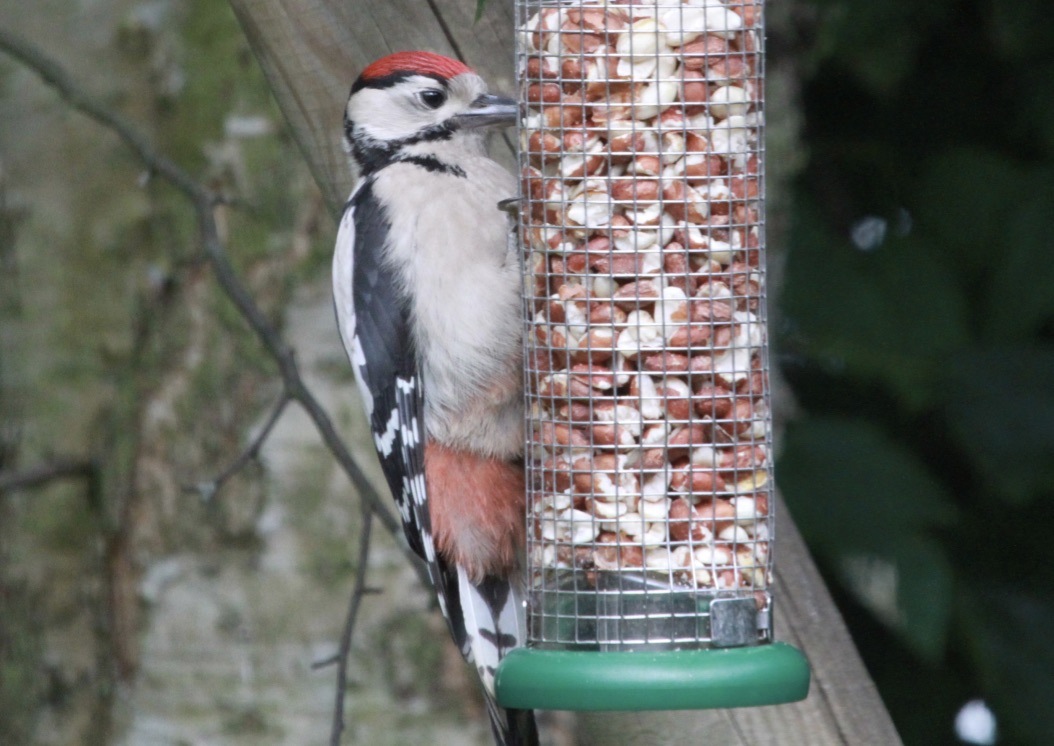 Around mid-morning I noticed a couple of flight-only Great Egret reports from Cleveland but didn't think too much about them. At 10:48 up popped a post (from John Harrison) in the BeMoreTim Whatsapp of a northbound Great Egret east of the Rising Sun CP on North Tyneside. Having managed to successfully connect with an Osprey in the Spring from Pegswood Pit Top just two minutes from home after it was first seen over Tynemouth 30-35 minutes earlier I wondered if this Egret was on a bit of a journey. Was it the same individual seen in Cleveland earlier on a big northward movement?

I decided to gamble, threw the laptop in the bag and yomped up the damp pit top to the 'viewpoint' and set up the scope before resuming work and periodically scanning across to the east. Sure enough after around 10 minutes an egret appeared fairly low about 40m up over central Ashington, moving steadily north. Scope on it and bingo it was a big white one, it chuntered on passing directly over Ashington High Street, skirted the Jackie Milburn statue and on just to to the west side of Queen Elizabeth II CP, then through the Lynemouth Wind Farm and off north.

In best Ross Ahmed tradition this is how long it takes a Great Egret to move through the region (roughly on the back of a fag packet).