Back when I was a callow youth with a nine to five Saturday was THE day for birding after a week's toil. Gradually as the kids came along the hell of soft play took over, followed by football and gymnastics. Throw in the last decade of irregular working where every day can be a work day and Saturday birding was relegated to a memory.

The weather looked pap for today but I figured a day without kids, dog, work or any responsibility I owed myself one. Rather than work hard for probably little reward I opted to sweep up some of the local talent on offer this January.

The Fish Quay was choppy and quiet but there was a decent collection of gulls worth scanning off the Low Lights car park and sure enough one of the recent Iceland Gulls was hanging out with young Herring Gulls. 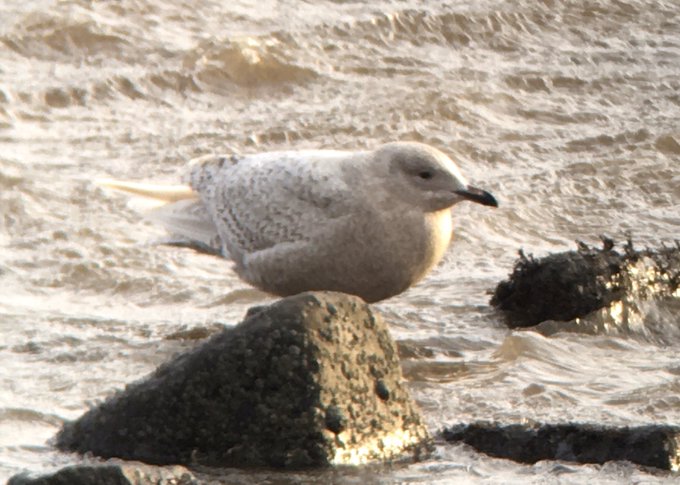 Later despite the windy conditions the Seaton Point Water Pipit showed exceptionally well proving the exception to the suggestion they are flightier than Rock Pipits. 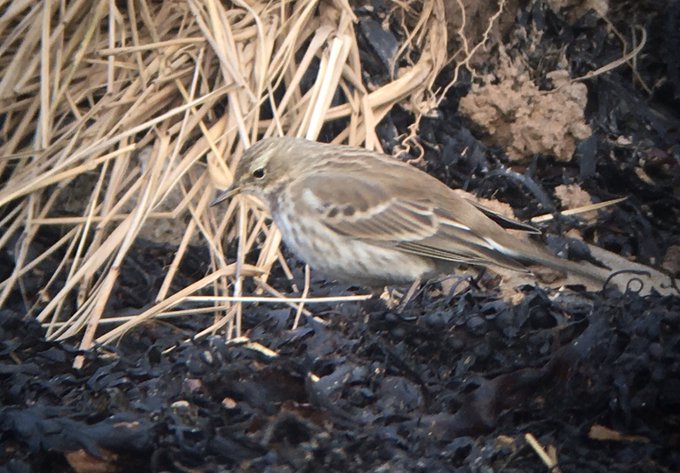 Next up a bit further north was the female-type Black Redstart wintering at Boulmer, though in reality it's currently at Longhoughton Steel, anyway wasn't too difficult and skipped about the rocks whilst I worked through the waders and gulls on the off-chance of a bonus. Not to be. 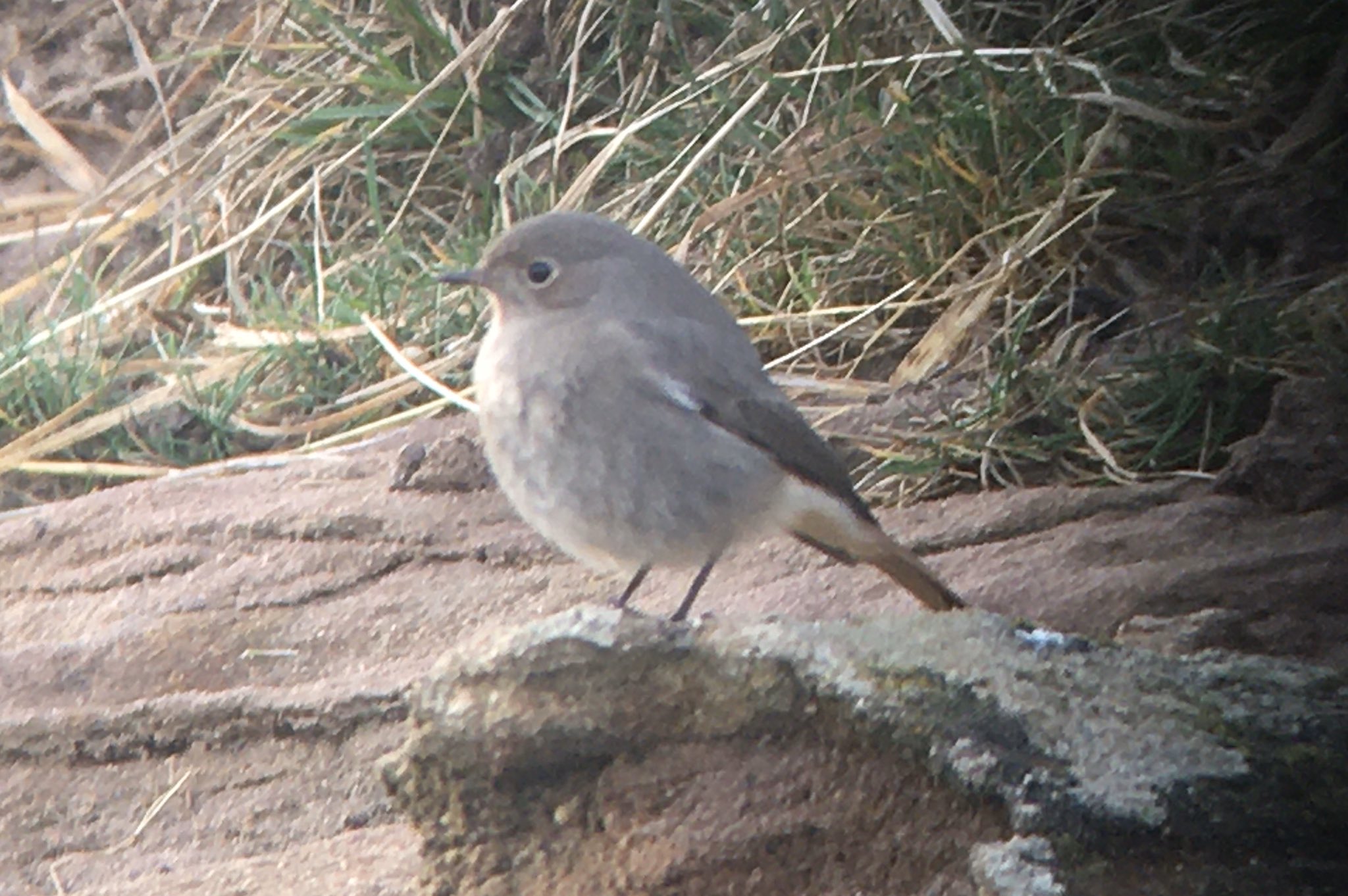