Having put it in a few days birding, it's mild but windy up here in the unfrozen North. Recent years have seen an increase in the number of species one might see on a day out, Little Egret, Common Crane and Green Sandpiper for example all occurring with increased frequency in the winter months. The latter now recorded in several areas each winter in Northumberland though less than 10 individuals probably involved. The one pictured below was on a tiny stream in a regular wintering location today. They'll be ten-a-penny from late June on return migration but finding one in mid-winter always makes for a good end to the day. 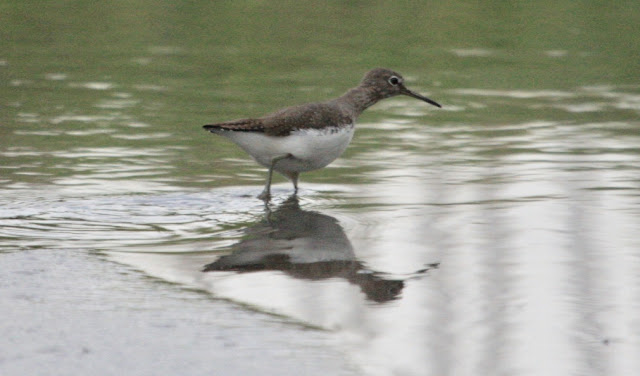 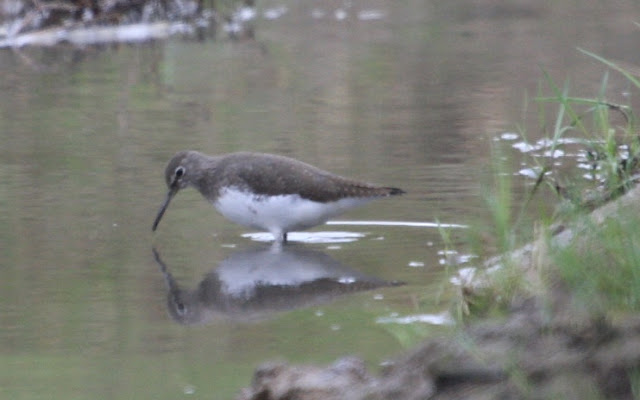